Lil Bit, a 2 year old Yorkie and Chihuahua mix, came to Chateau Veterinary Hospital because his dad noticed that he seemed listless. He no longer played or jumped on the furniture.

Physical examination showed that Lil Bit’s gums were a bit pale so blood work was done. Lil Bit’s blood work revealed that he was anemic, having just a bit over half of the blood he should have and that his red blood cells were damaged in a way that caused them to be destroyed. This particular change, called Heinz body anemia, can be caused by eating onions, garlic, chives, or leeks or by swallowing something made of zinc, such as certain coins or bolts. Lil Bit’s urine was also very dark, almost a brown color. Dad loves onion and garlic and Lil Bit loves whatever dad eats. A few days earlier, Dad and Lil Bit had shared some mashed potatoes heavily seasoned with onion and garlic. This fit perfectly as damage occurs 1-7 days after exposure.

Lil Bit recovered in a few days with intravenous fluids to protect his kidneys and two blood transfusions. To Lil Bit’s chagrin, Dad only feeds him dog food now.

Garlic, onion, chives and leeks all cause damage to dog and cat red blood cells, with garlic being the most toxic, then onions, then chives, then leeks. Because of the concentration, granules are worse than flakes and flakes are worse than the fresh produce. Although any amount damages red cells, either higher amounts or low grade continuous amounts can damage enough cells to cause severe anemia.

In a small dog like Lil Bit, even ¼ teaspoon could be deadly. Chicken baby food with onions or dry onion soup mixes are also potentially toxic.

Cats are more susceptible than dogs to onion and garlic poisoning. It is best to prevent any access for your pets. Call us if you have any questions. 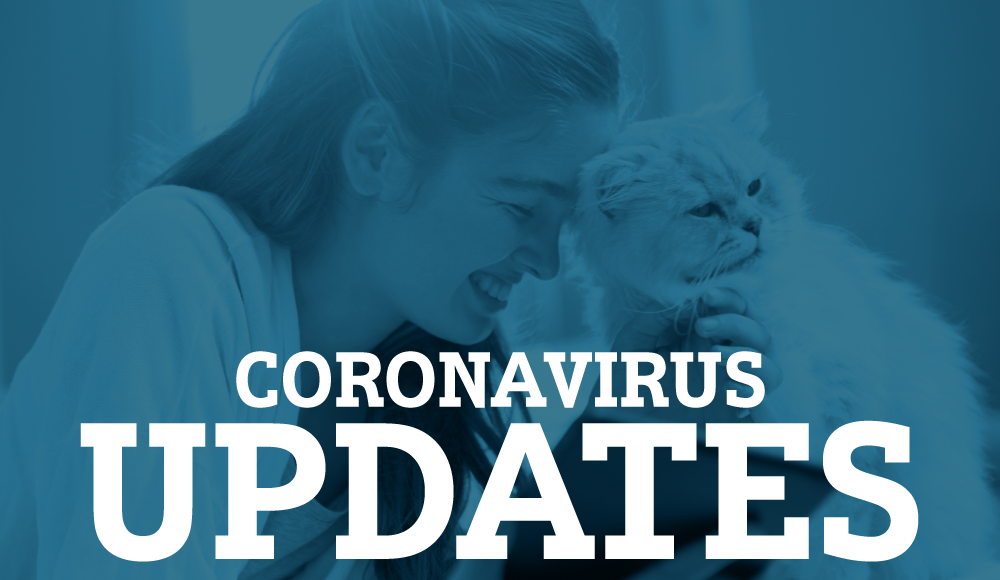